What are the characteristics of Developing Countries?

The main characteristics of developing countries and problems are.

Rapid population growth is a common characteristic of most of the developing countries. Their population has been rising at rates varying between 1 and 3 percentage per year for the past few decades. For example, the population growth rate of developing countries like Nepal is 1.35; India is 1.31; Pakistan is 1.55; and Ethiopia is2.1. In these countries, infant and child mortality rates are high. Because of this reason, people feel insecure and give birth to many children. The other main causes of rapid population growth in these countries are poverty, illiteracy, social and religious belief, early marriage, and so on.
Top Five Characteristics of Developing Countries

Most of the developing countries are rich in natural resources like minerals, water, and forest. For example, Nepal is very rich in water resources. It can produce 83,000 MW hydroelectricity if it utilizes all water resources fully but the current production of hydroelectricity is around 829.2 MW, which is less than 1 percent of its total potential. Likewise, Africa is rich in mineral resources like copper, tin, and gold and Latin America is rich in minerals like petroleum, iron, and lead. But these natural resources are not being properly and fully utilized because of lack of technical knowledge, inadequate capital, lack of infrastructure, Technology backwardness, and so on.

The developing countries are also backward in the state of Technology. The technological backwardness is reflected firstly in the high average cost of production despite low wages; secondly, in high labor-output and capital-output ratios and the fall in input productivity. The main reasons for technological backwardness are illiteracy, lack of skilled manpower, and deficiency of capital required to install new technology. 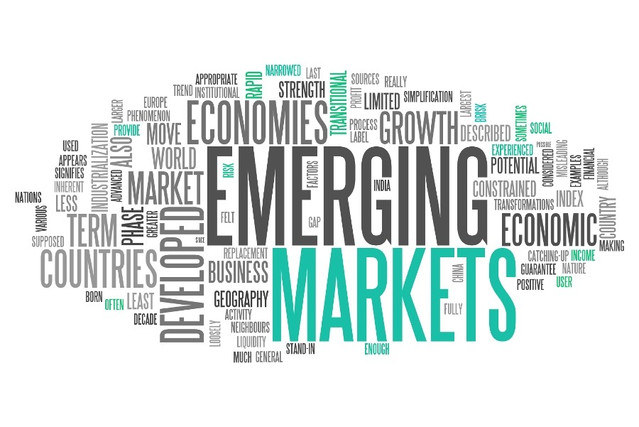 In developing countries, social services like education, health, safe drinking water, sanitation, etc. are not adequately provided to the people, and these problems runes the people quality. The social services and their states have a great linkage with the living standard of people. Education represents the level of skill, capability, and knowledge among the people. Likewise, infant mortality rate, life expectancy at birth, availability of health services, etc. represent the health states of people. In developing countries, people lack most of these facilities which represent the low standard of living in totality.
In most of the developing countries, the school enrollment of children is very low, girls are more deprived of the school enrollment, the adult literacy rate is low and life expectancy is low too.